The procedure for obtaining a visa to the United States in 2017 has become more difficult. The reason is the anti-immigrant decree of new President Trump. The procedure of issuing visas to Ukraine and other countries has changed not for the better, on the basis of the change in the international policy rhetoric of the United States. 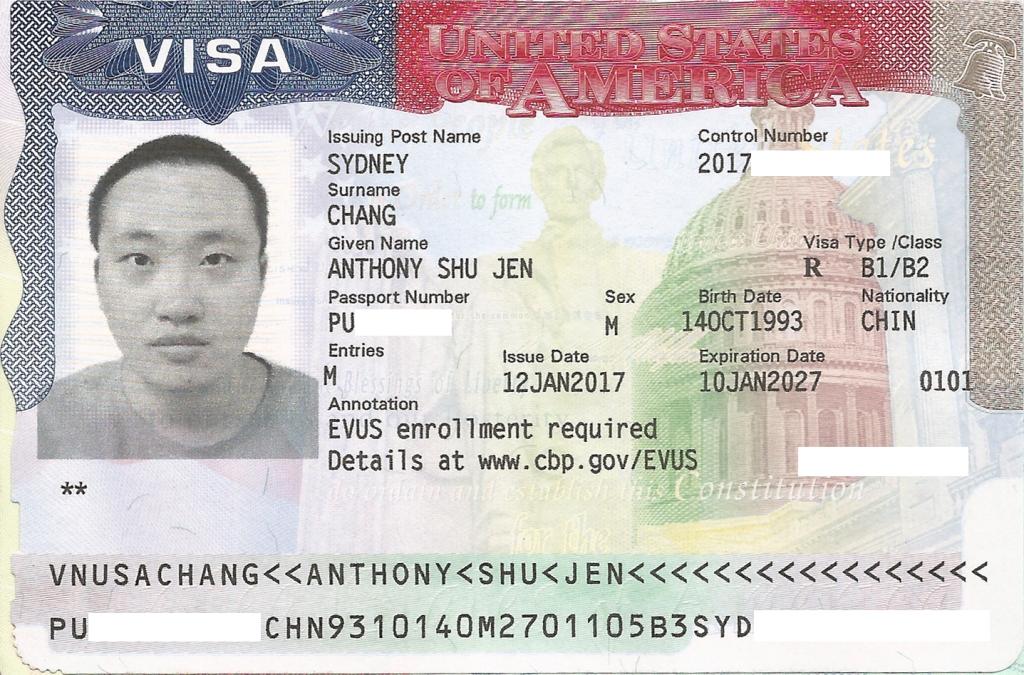 U.S. visa for Ukrainians in 2017: innovation

On 27th of January 2017 Donald Trump has signed a decree according to which the applicants who wish to re-apply for a nonimmigrant visa whose period of validity of the previous visa expired more than one year ago, now can’t renew the visa without a personal interview at the Consulate. Such persons should schedule an interview.

Earlier the renewal of the entry permit could be done through a simplified procedure, which was allowed to pass within 47 months after the expiration of the previous visa. It was enough to send the required data to the Embassy by mail. Although such changes takes some more trouble, but on a global scale they did not affect the issuance of visas.

Limitations in obtaining a U.S. visa has gotten some middle Eastern country. This does not apply to citizens of Ukraine. Still, our compatriots in the applying for a U. S. visa should consider a number of small changes. It’s nice that as before, previous and new American visa is issued for ten years.

Visa to USA in 2017: What has changed in the order of applying and submission of documents? 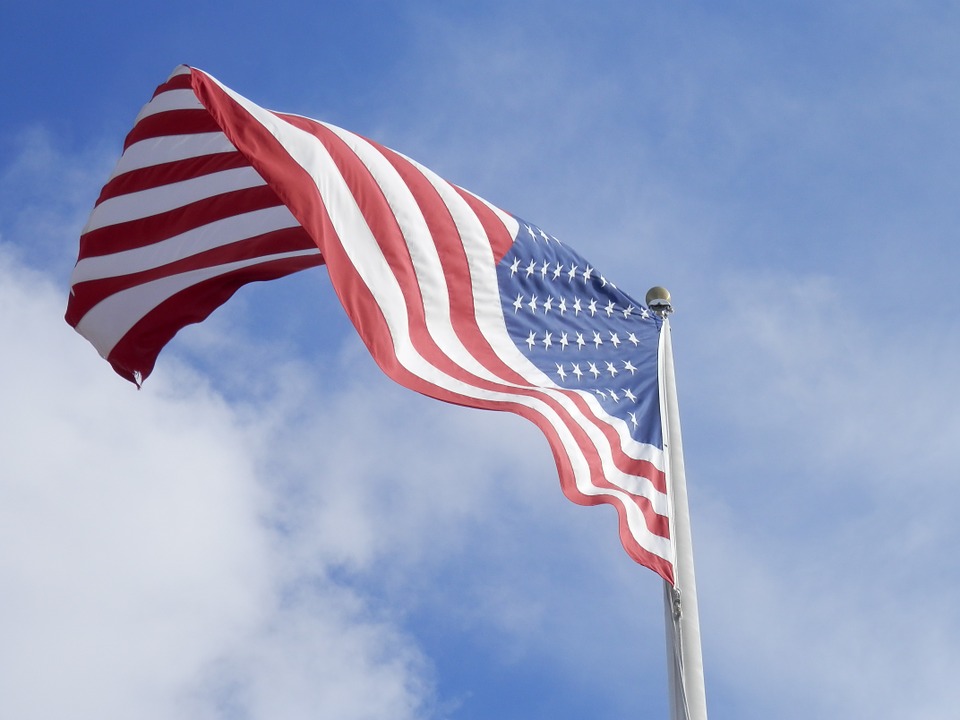 The amount of the consulate’s tax when issuing an entry permit depends on the specific type of visa:

Apparently, the amount of the visa fee has not undergone critical changes in comparison with the previous year. To see a full list of amount of consular and other types of fees you can on the website of the Embassy of the United States. If a visa is refused, fee will not be refunded. The consular fee for a visa to the United States in 2017 must be paid before submission of documents to the Embassy.

The fee must be paid in UAH at the internal currency rate of the Consulate. After payment of the money you receive a receipt, which is valid for one year. During this time you should make an appointment for an interview. If this period has expired, the visa fee must be paid again. As you can see, while applying for an American visa, you should be as alert as possible.

Political changes in the United States and the World don’t influence on the procedure of issuing tourist, business and visitor visas. In general, the procedure remains the same. The specialists of Helpvisa company recommend to focus on preparing for an interview and the collection of documents. Our company will give you full support during the procedure of applying for a visa. Responsibly approached the case, you will get your visa!